WELCOME TO OFFICIAL WEB SITE OF

Indian Oil Officers Association (IOOA), is the embodiment of the collective spirit and aspiration of 18,200 officers of Indian Oil Corporation Limited (India's largest Commercial Enterprises, Maharatna PSU of Govt of India and 117th ranked Fortune 500 Companies of the word), registered under Trade Union Act, 1926. We take pride in being "the Energy of India" from Kashmir to Kanyakumari and Dwarka to Digboi. Our members work round the clock, as soldiers on war footing, for Refining of Crude Oil, Transportation through Cross Country Pipelines, Marketing of Petroleum Products, engage with civil Authorities and public at large with the sole motive of securing the energy needs for our beloved citizens. Our members thrive to bring smiles to all homes across the length and breadth of the country, including the remotest hamlet in the desert of Leh-Ladhak or Thar or the hilly terrains of North East, by bringing top quality and affordable fuels to their neighbourhood as well as also supports the nations soldiers, defending the country's boarders, at all times, be it Peace or War. The Corporate values of "Care, Innovation, Passion and Trust" are ingrained in the DNA of our members.

We have given IOOA to ourselves for sustaining the fountainhead of our lives "the Indian Oil Corporation Limited". This forum has been envisaged to foster dissemination of information related to IOOA to its members and continuously reinvigorate our collective spirit.

Around 18200 of Member of IOOA, elect their leaders through three tier democratic election process, on an interval of every 3 Years, as per constitution of IOOA. Unit Level Representatives / Executive Members are elected by Primary Members, who elect 62 numbers of All India Central Executive Committed (AICEC) Members across the Country. The 10 Members Core Group is elected by AICEC. 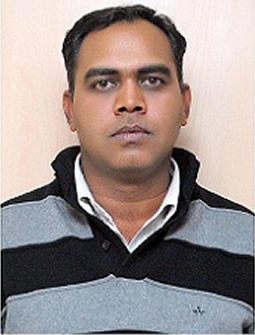 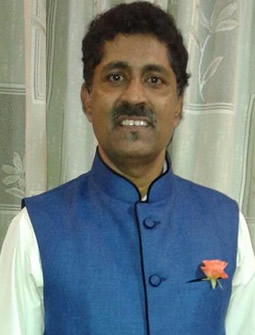 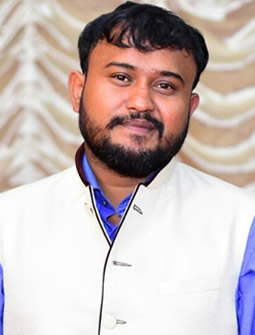 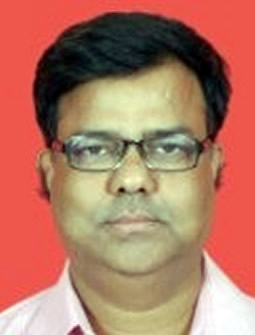 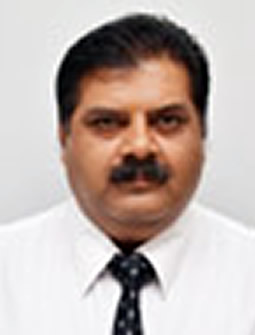 Subscribe to our newsletter and stay up to date with the latest News and Events! 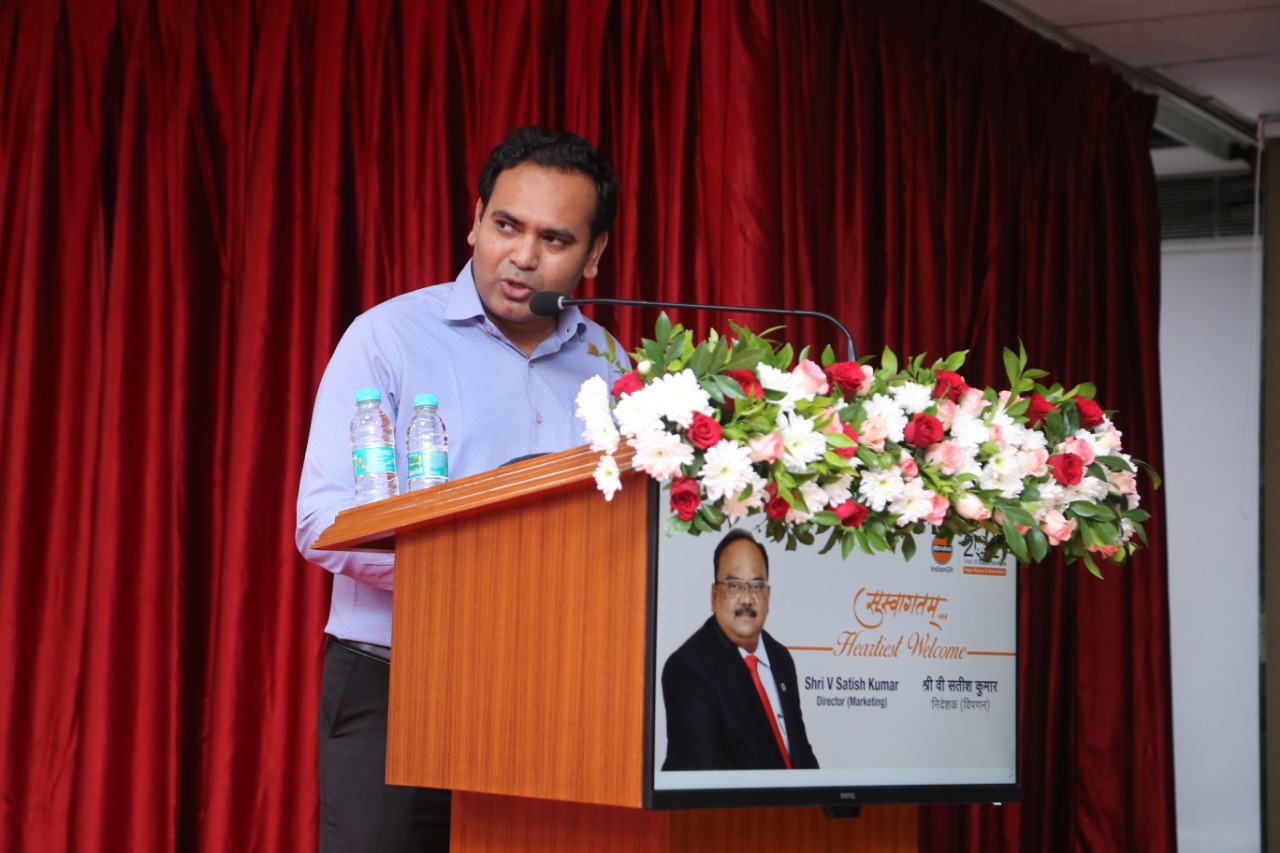 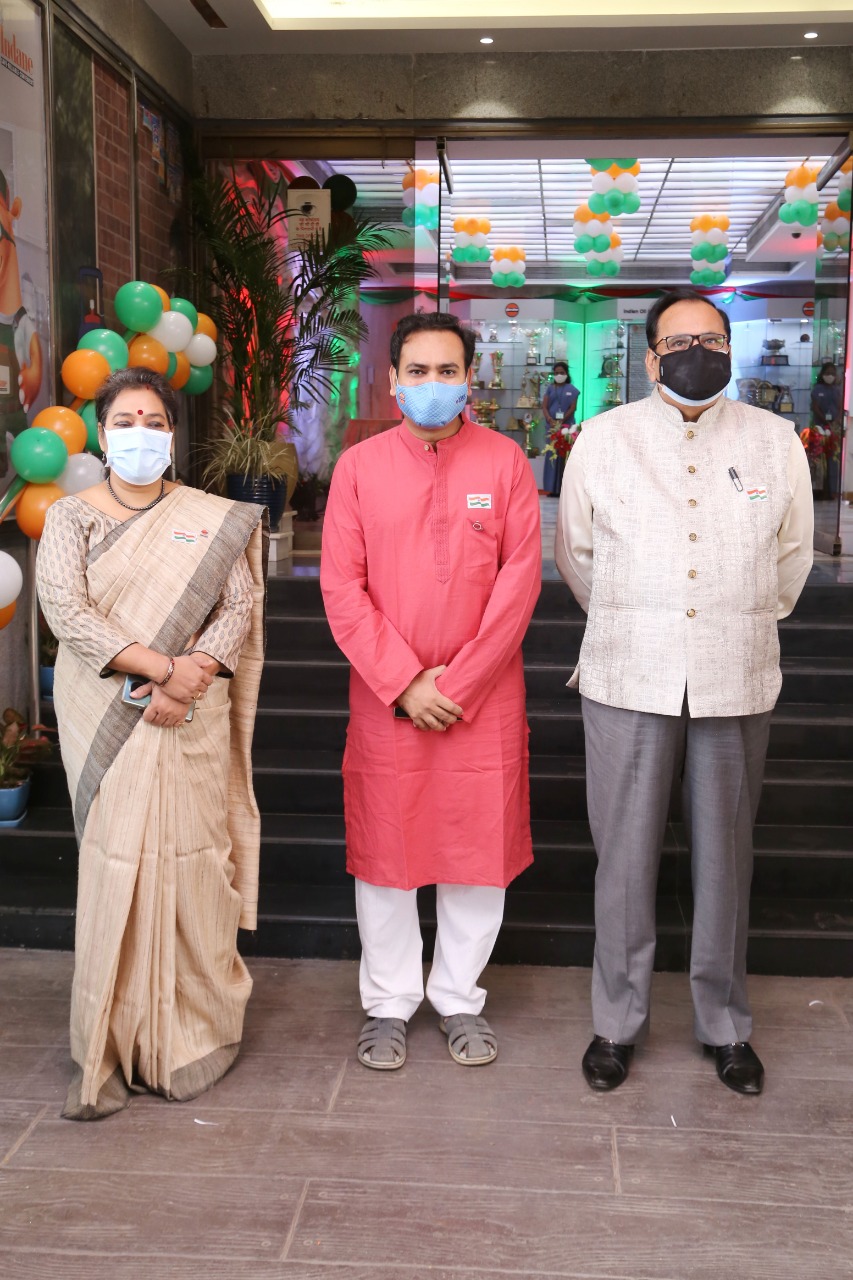 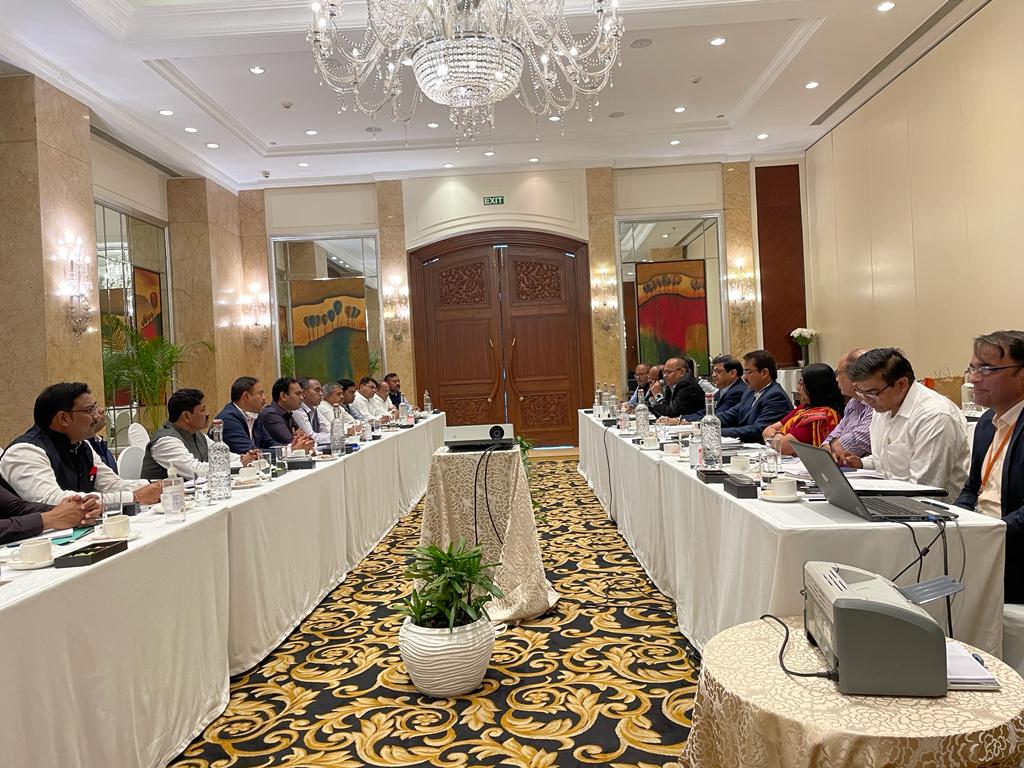 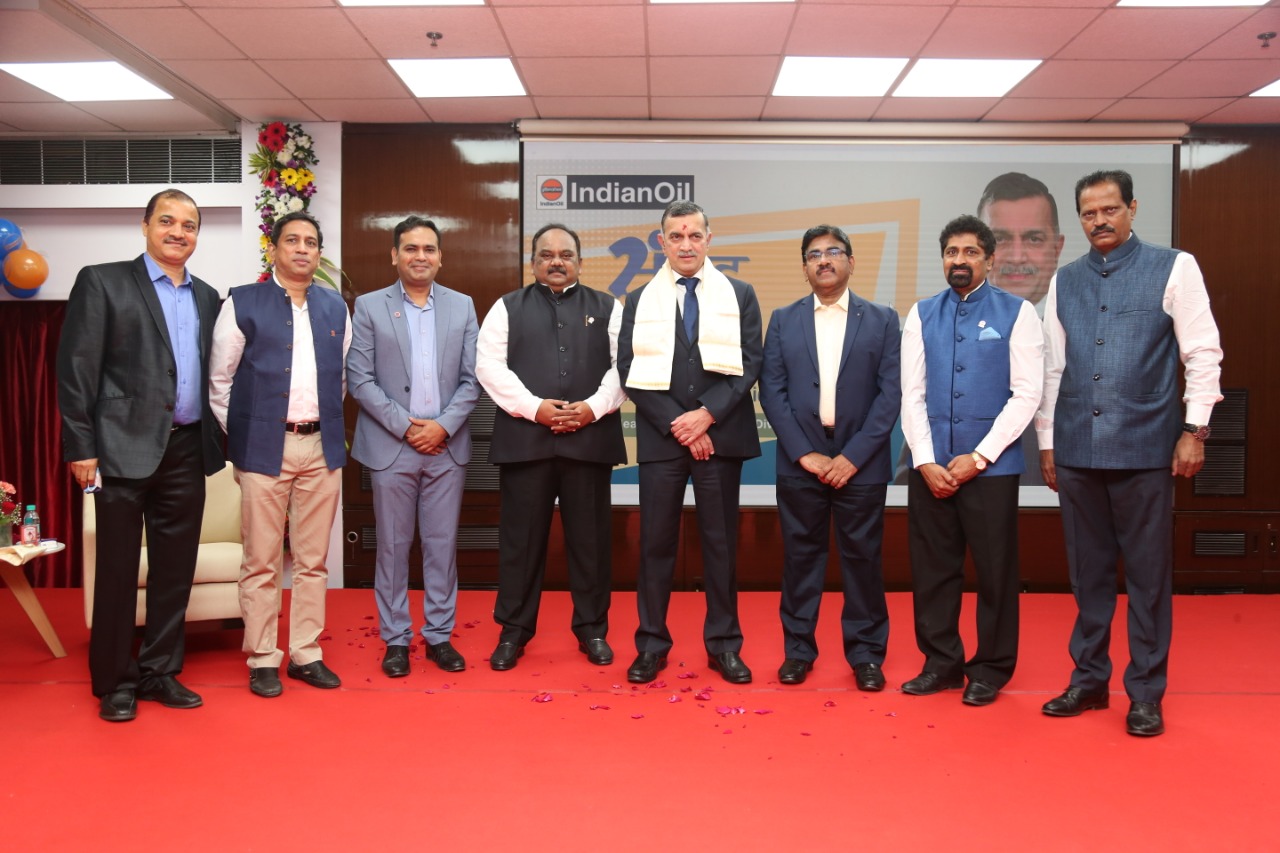